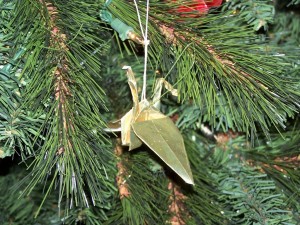 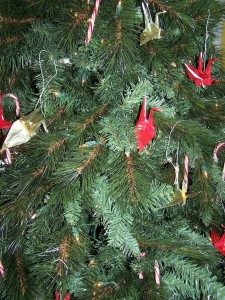 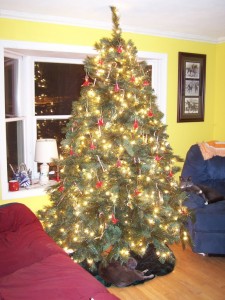 Now it is your turn. 10 year old David Heard of Easton, Pa. Is folding paper cranes. He needs thousands of them as the legend says. He has decided to decorate the five wards of the hospitals where he has received treatment for his terminal stage 4 Neuroblastoma. David is folding cranes, his family folds, his school and yet the goal of 5000 has not been met. You can help David see the 5000 Cranes fly high over the cancer centers by sending some paper cranes to:
The Heard Family
130 W. Lafayette St.
Easton, Pa. 18042
Information on David’s plan came from the newspaper feature article by Devon Lash in The Chronicle Album Section 11/20/10 distributed by McClatchy-Tribune Information Services.
Share this post!