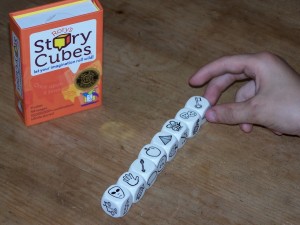 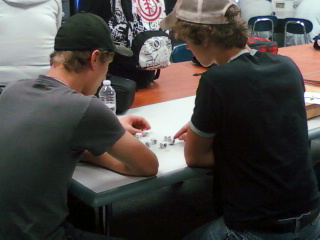 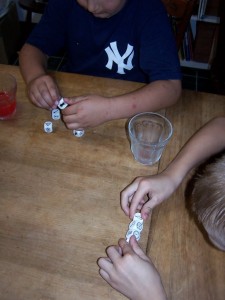 One Response to Education In Cubes – Not Just Child’s Play