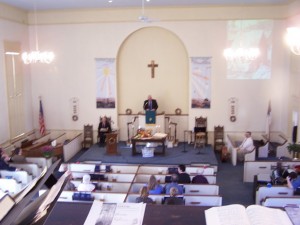 Print
← ” Mistakes Were Made” review or family checklist?
Historical Stories →