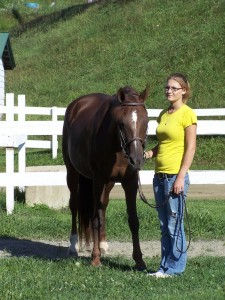 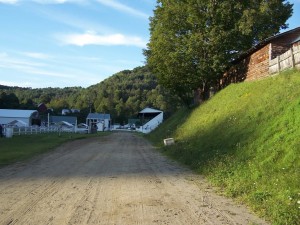 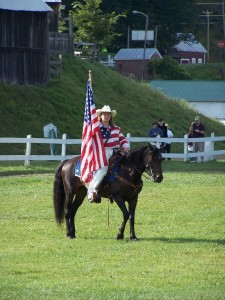 organ’s are memorialized in a Disney movie “Justin Morgan Had a Horse”, which in the classic Disney manner tells a tale of the start of the breed through the single stallion “Figure” who later took on his owners name. By 1861 and the outbreak of the Civil War, Vermont and the other northeast states had a generous population of Morgan horses. So generous indeed that the First Vermont Cavalry rode off to battle mounted only on the backs of Morgans! The Morgan Horse became the chosen U.S. cavalry breed with their remount breeding program located in Vermont.
Wherever they are in the country the Lippitt Morgan has its roots in the mountains of Vermont and in the traditions of the U.S. Cavalry. They are the Pride and Product of America!
Share this post!